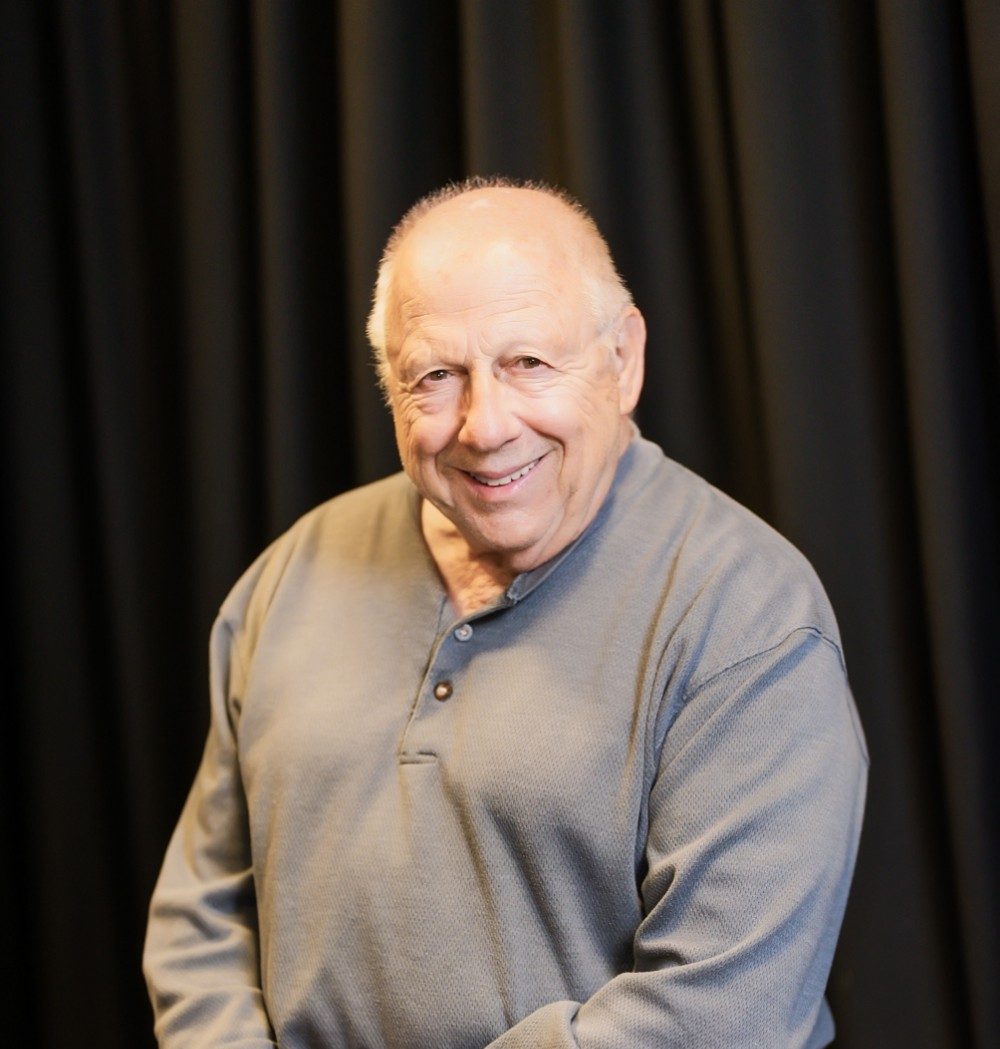 Al Valletta – Owner / Co-Founder of the Valletta Actors Studio, has been in the entertainment industry as a producer, actor, director and acting coach for over 30 years. He taught acting and speech on the college level in Boston, Massachusetts. Al has a B.S. Degree in Acting and Directing and a Masters in Speech from Emerson College, Boston, Massachusetts. He was the Artistic Director and on the board of The Performing Arts Theatre of the Handicapped, which had its beginning at Paramount Studio. The organization’s goal was to train physically handicapped actors so they would be hired for their talent and ability, and not for their disability. He remained the artistic director for 20 years. Al has directed over 30 theatrical shows, directed films, was an actor in film and television and a dialogue coach.

Throughout the years, Al has taught acting in Los Angeles, Orange County, and San Diego. He owned a very successful theatre in Orange County before moving to the San Diego Area. Current classes are held in Solana Beach and Rancho Bernardo-Penasquitos, California. Al has worked broadly with coaching executives and has developed the presentation skills of sales and marketing and technical support teams. His work spans numerous industries ranging from extensive involvement with high technology companies in Silicon Valley and the Veterans Hospital in Boston, Massachusetts. Al is the recipient of the Alumni Award from Emerson College and the Bronze Halo Award from the Southern California Motion Picture Council for outstanding contribution to the entertainment industry. Al currently directs stage plays at Ocean Hills Country Club in Oceanside, California.